The first day trainer James Bond saw Will’s Way, the then-yearling tried to double-barrel kick a vet who was examining him ahead of the 1994 Keeneland September sale. It was a hot day, and the colt’s energy under the circumstances impressed Bond.

“If this horse, that has been out so many times in this kind of weather, still has the energy to do this, I need to train him,” Bond recalled thinking at the time.

Will’s Way may have made a strong first impression on Bond, but it was his exploits on the racetrack that would leave lasting memories.

Will’s Way, of course, would follow in the footsteps of his sire Easy Goer, and grandsire Alydar, as a winner of both the Travers Stakes (G1) and the Whitney Handicap (G1).

“What made Will’s Way so special was that he had multiple gears. He gave me speed when I asked him leaving the gate, settled during the middle of the race while cruising at a very quick tempo, and waited for my call for his best during the stretch. Few horses can do that in a Grade 1 race; he is a very special horse indeed.”
– Jerry Bailey

Thoroughbred Week recently had the opportunity to go to Old Friends at Cabin Creek in Saratoga to visit Will’s Way. On April 22, he turned 27. A member of the Old Friends family for 12 years now—he spent two years at the Georgetown, Ky., facility before relocating to New York—Will’s Way still likes to show off that energetic and playful demeanor.

However, on the racetrack, Will’s Way was not playing around. His powerful performance in the 1997 Whitney earned him a 126 Beyer Speed Figure—one of the highest ever in the history of the sport.

“He was one of my all-time favorites,” Bond said. “He was a horse that would throw his heart out and chase it. He trained with purpose and saved his energy to the point I had to wake him up before he raced.”

Once Will’s Way was awake: Watch out! 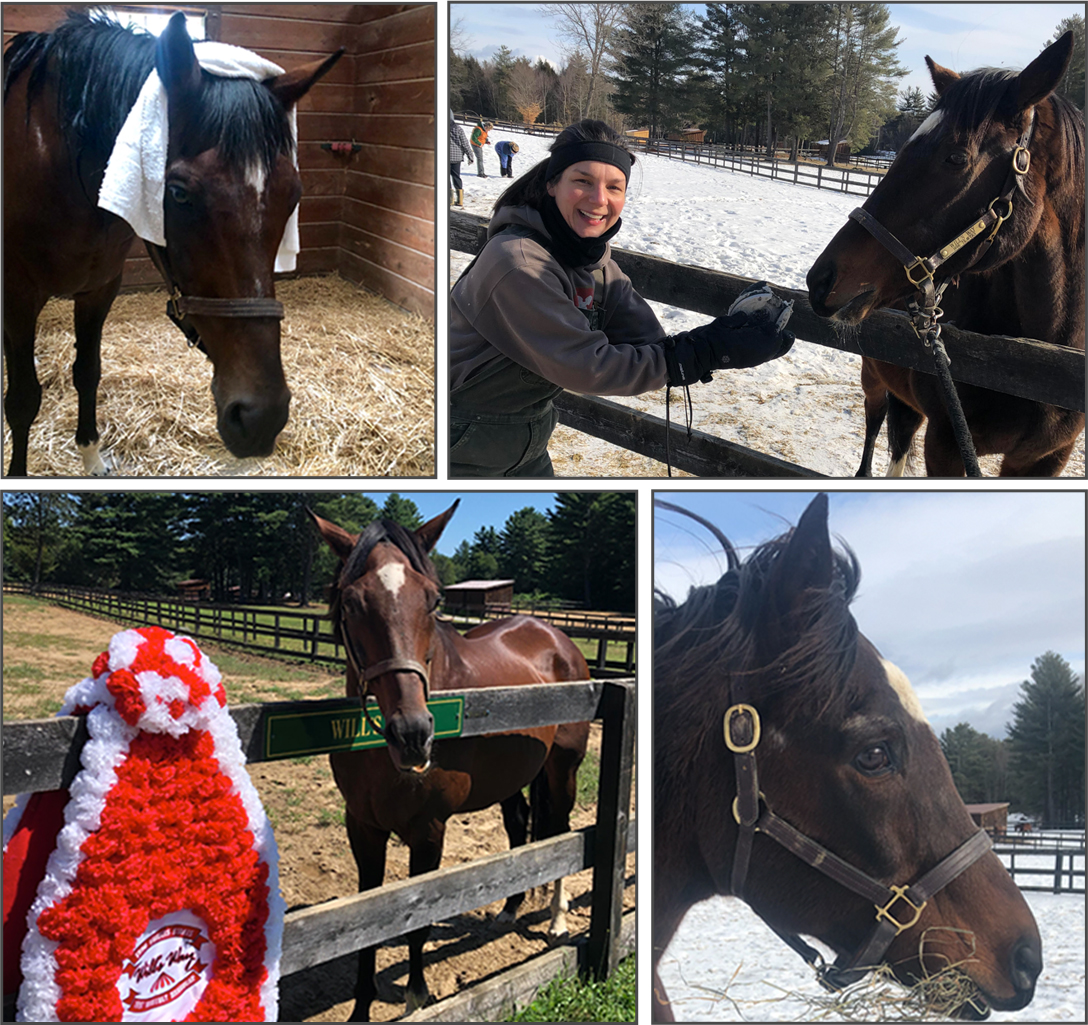