‘Roadster’ To The Kentucky Derby

Let’s set the record straight. I don’t get my news from TMZ, let alone horse racing news from TMZ Sports. However, when Bob Baffert mentioned Roadster as his next “big horse,” I took notice. A day after this surfaced on social media, I was at the track waiting for Justify when this gray colt bearing a striking resemblance to Arrogate walked by. I asked Dana Barnes who she was on. “Roadster,” she replied.

My lens fixed on the colt, knowing that the internet was ready to rally behind this hype horse. As he galloped by on the turn, he bucked in the air. He did it so athletically that I had to instantly look at the back of the camera to see what I had shot. Did he just jump? Yes, just a light hop in mid-gallop, not a big deal! I put the image out on Twitter to share the experience with the rest of the racing world. It was July 1, 2018.

Fast forward 10 months and the gray son of Quality Road needs to finish first or second in the Santa Anita Derby (G1) to qualify for the Kentucky Derby. In a performance similar to that of Arrogate’s in the 2016 Breeders’ Cup Classic (G1) over the same track, Roadster relentlessly rallied from the back of the pack to catch stablemate Game Winner in the final strides to win impressively. Moments after the race, I remembered the previous summer at Del Mar and seeing “Roaster” on his nameplate, and owner Peter Fluor telling me: “It’s not a misspelling, he’s gonna roast ’em.” 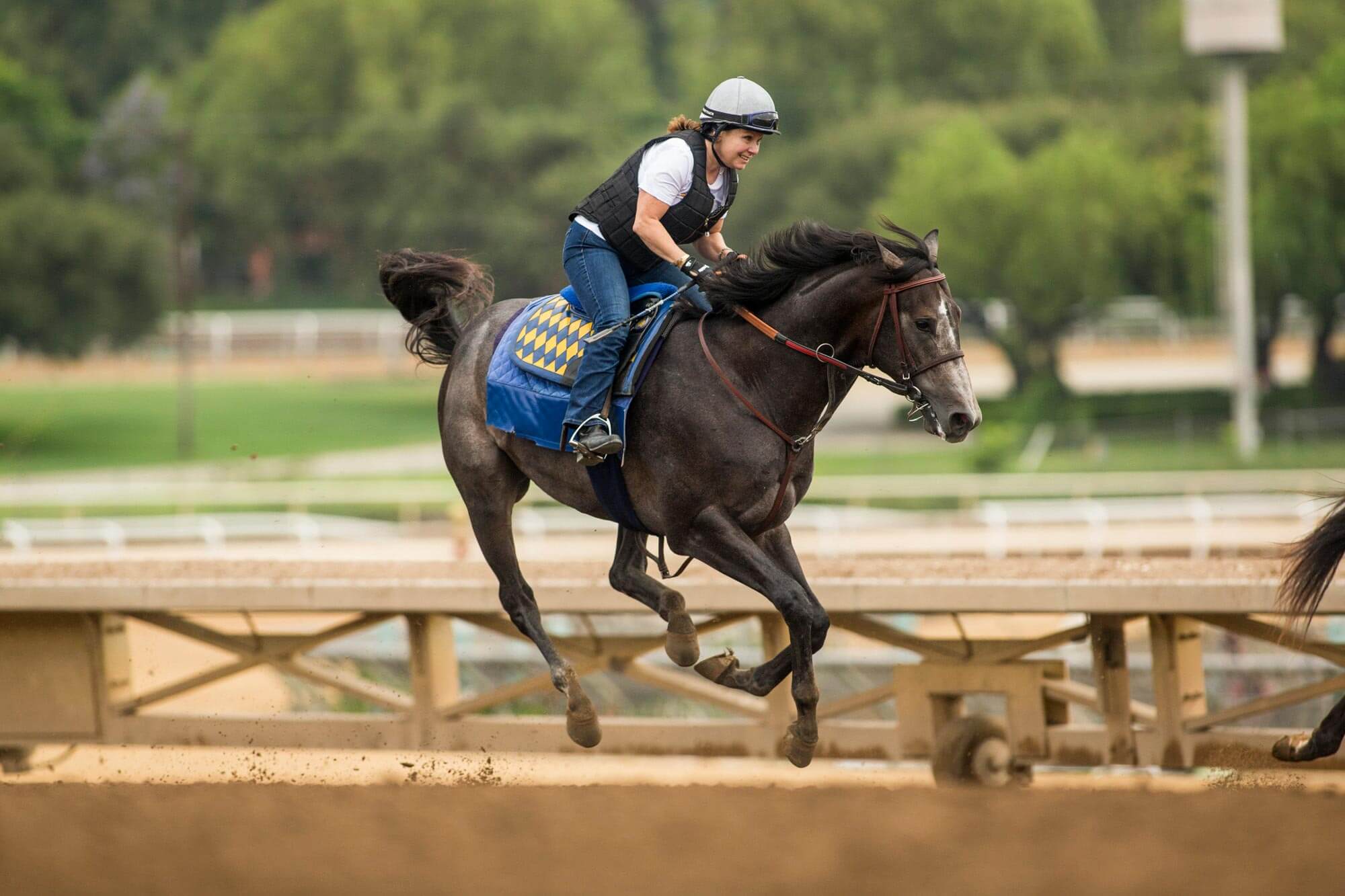 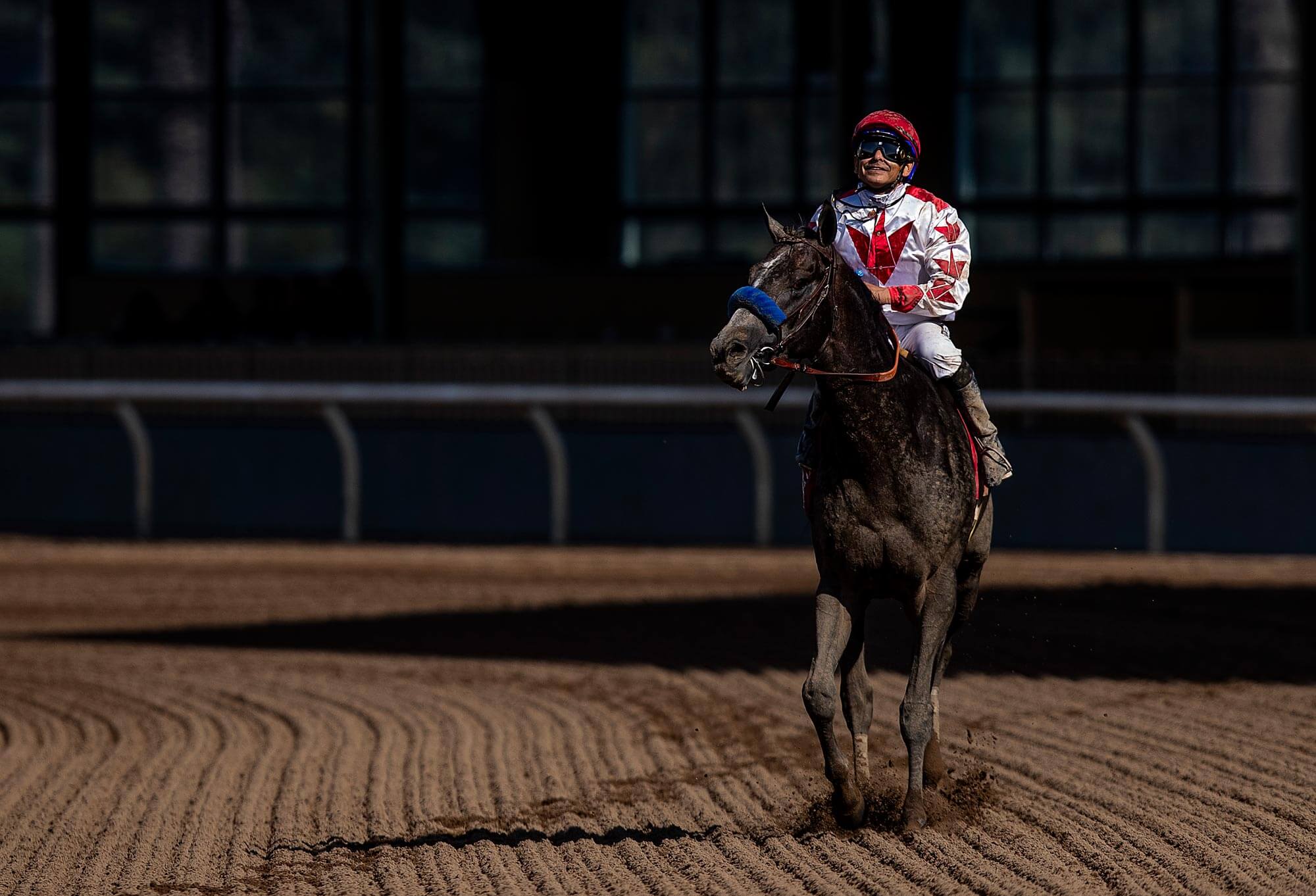 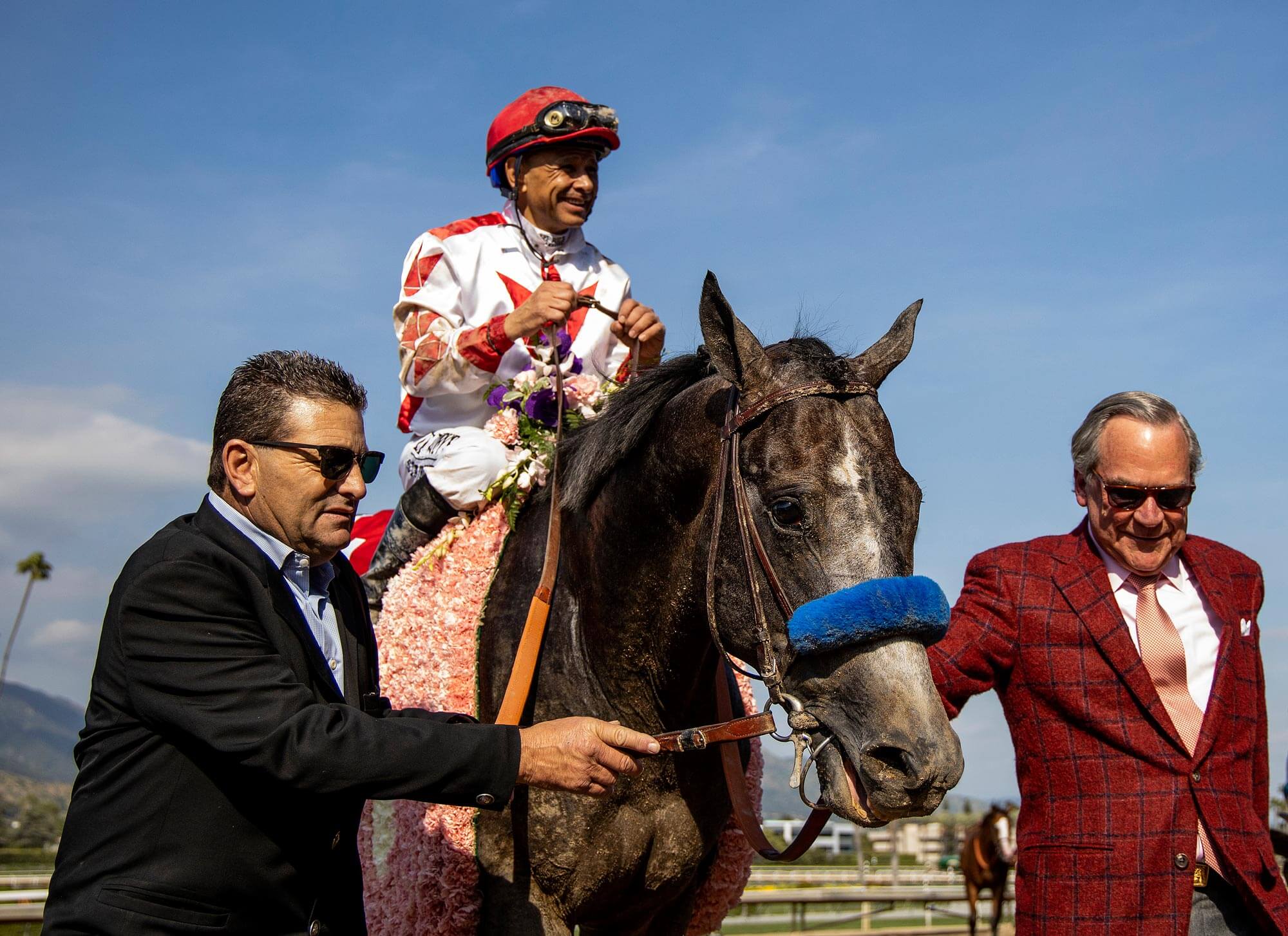 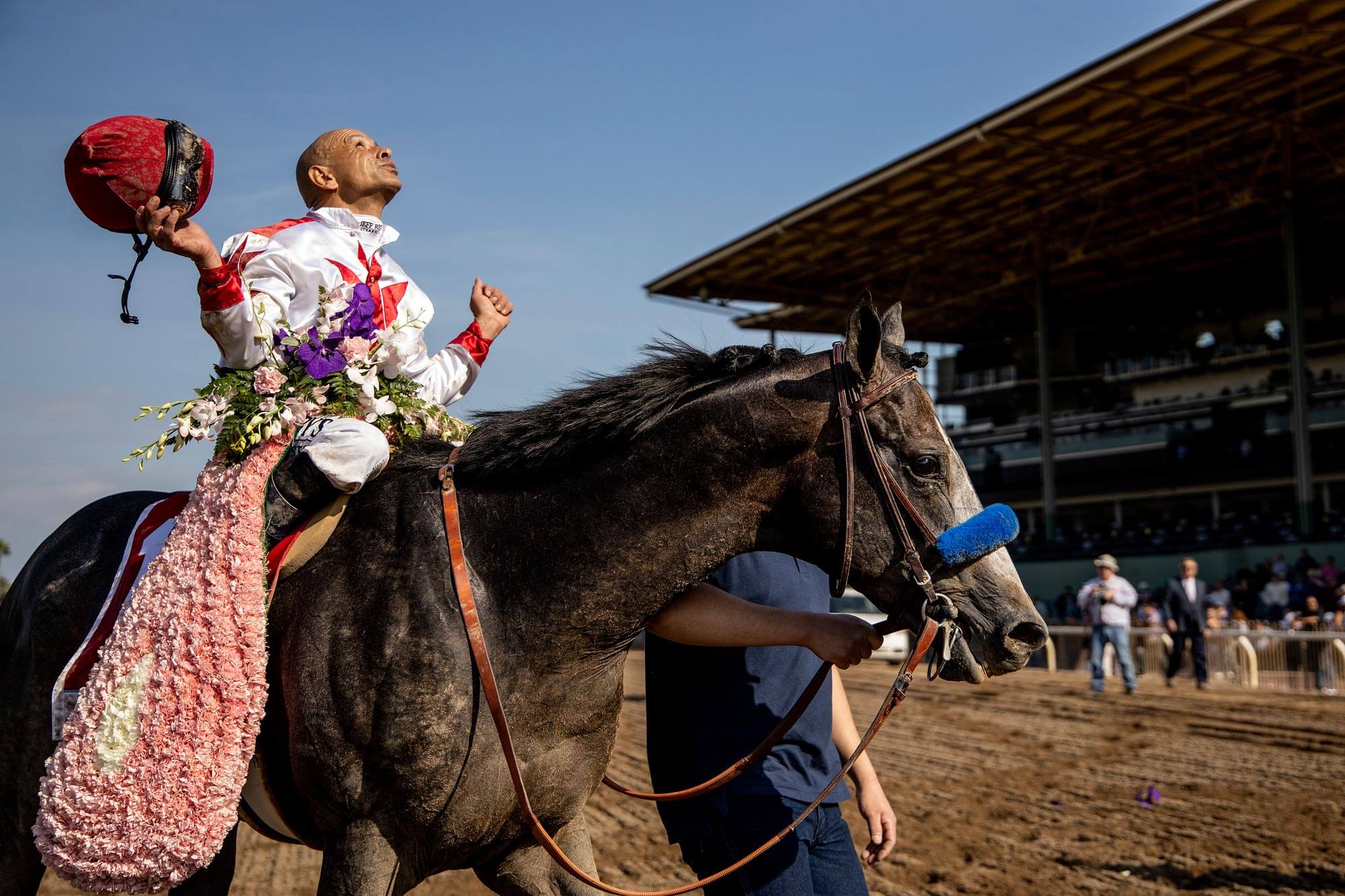 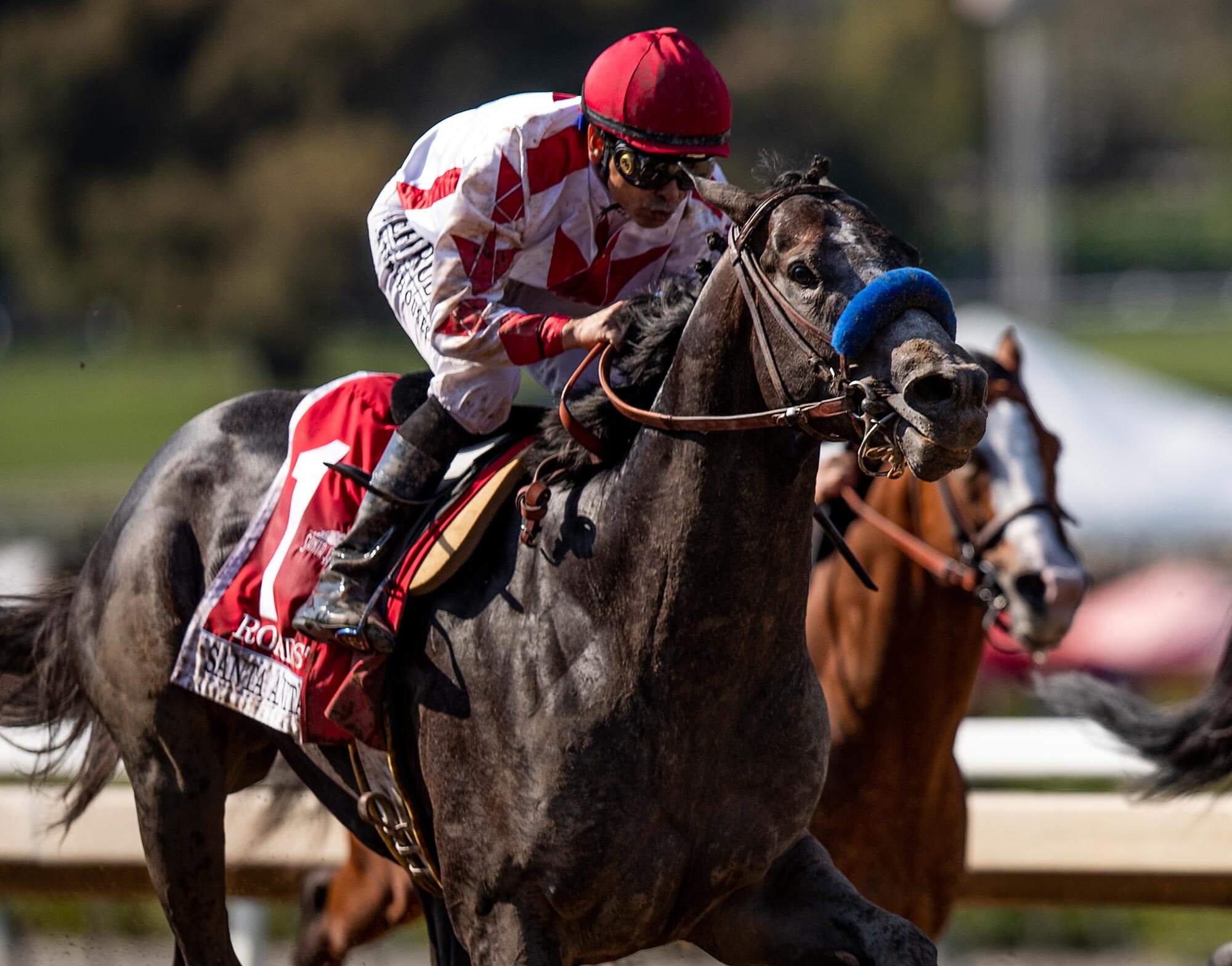 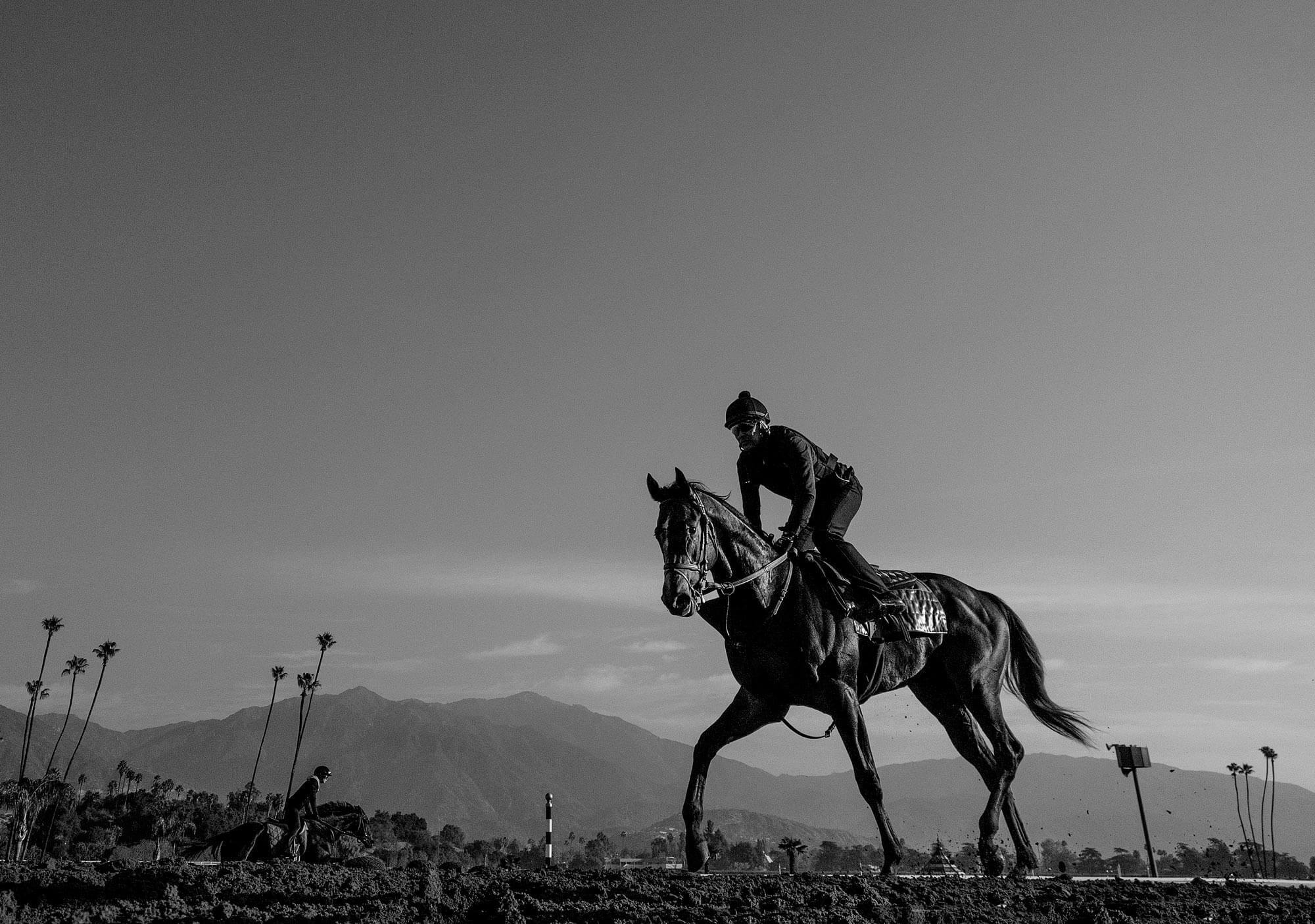 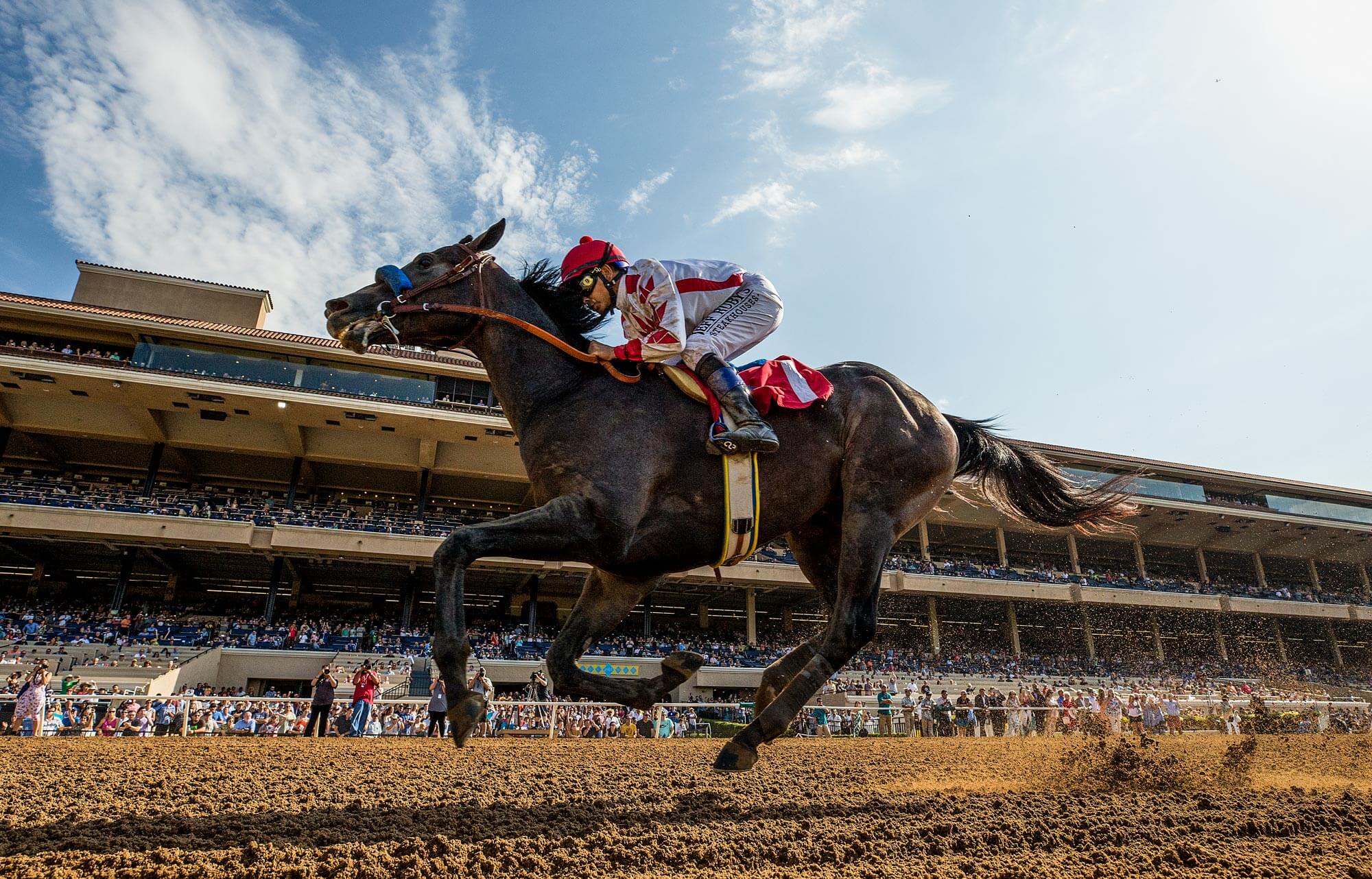 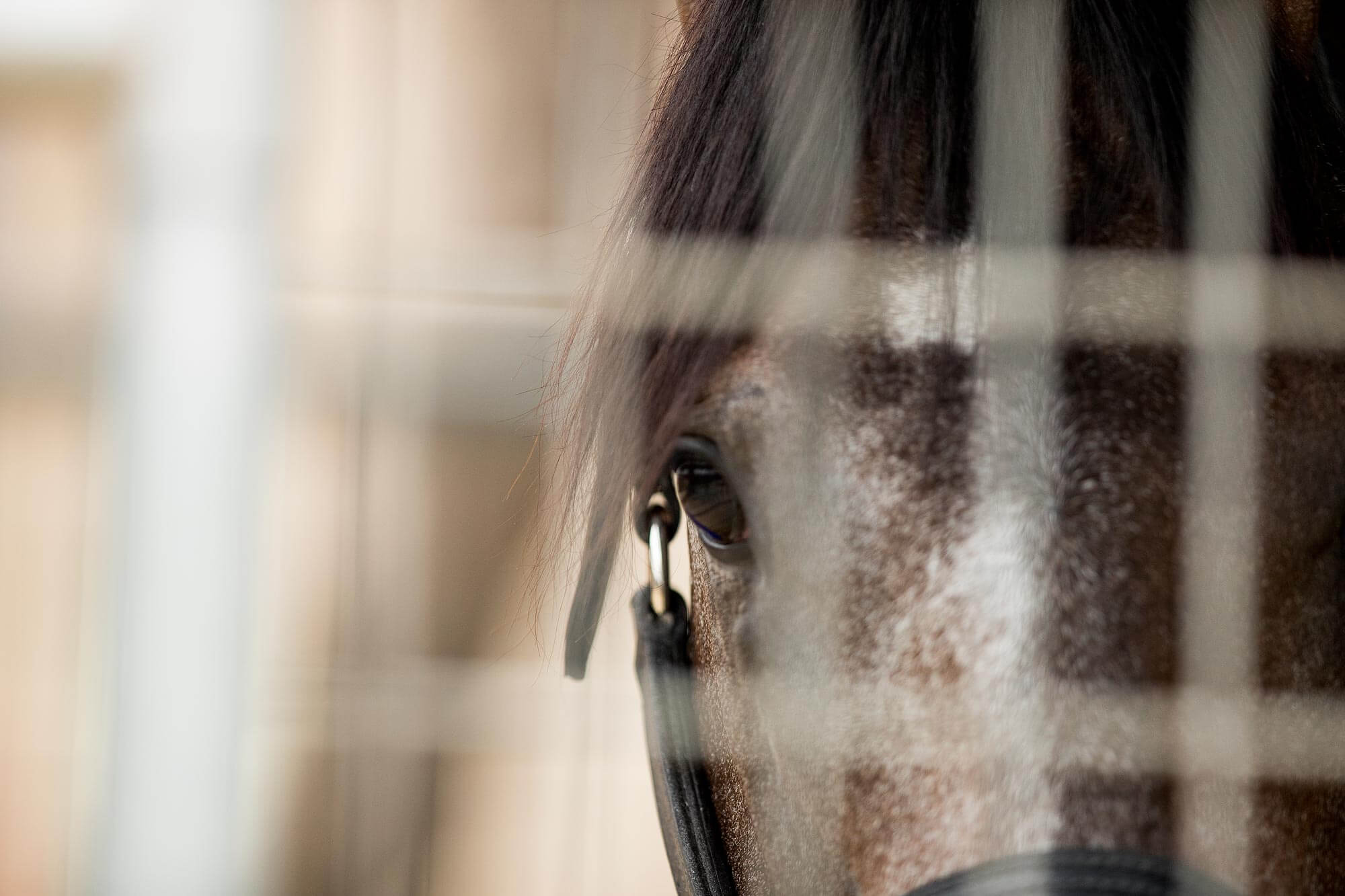